A public talk with Judith Marshall and Bruno Milanez

The 2014 tailings pond spill at the Mount Polley mine in central BC marked the single worst mining disaster in Canadian history. A year later, an even more horrendous spill occurred at the Mariana mine in Brazil, killing 19 people and leaving hundreds homeless, and contaminating a nearby river system. A recent Corporate Mapping Project report takes a close look at the mining disasters at Mount Polley and Mariana and reveals remarkable similarities in these disasters but also in the corporate, governmental and civil society responses afterwards.

Join us to hear from the report’s author, Judith Marshall, and Bruno Milanez (Mariana, Brazil) about what we can learn from these disasters about corporate power and influence.

This event is sponsored by: Corporate Mapping Project, Canadian Centre for Policy Alternatives – BC Office, University of Victoria and Wilderness Committee 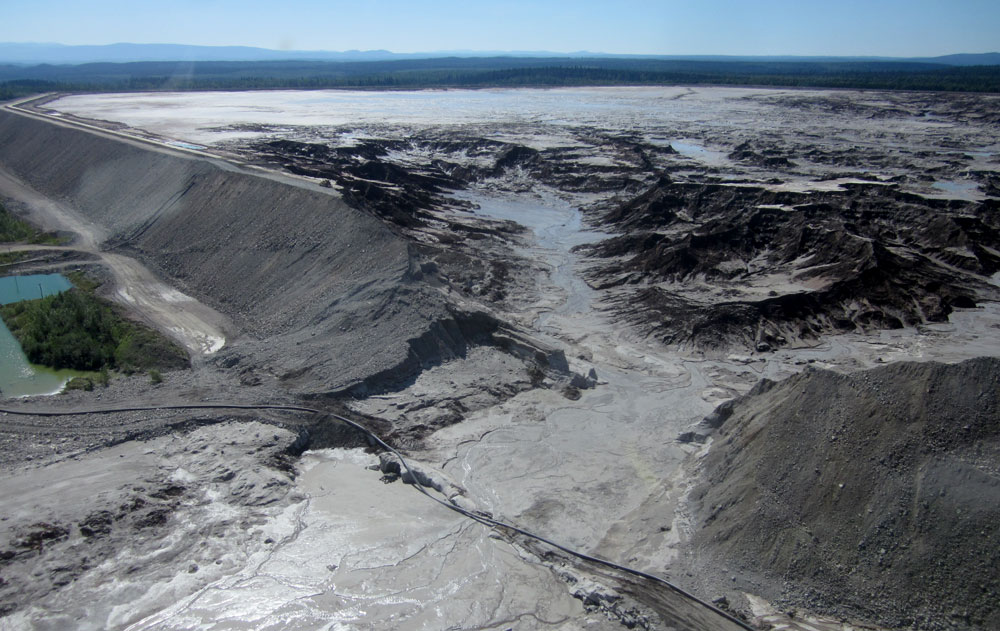 JUDITH MARSHALL is a Canadian popular educator and writer. She worked for eight years in the Ministry of Education in post-independence Mozambique, designing curricula for workplace literacy campaigns. On her return to Canada, she completed a PhD at the University of Toronto with a thesis—and later book—on literacy, power and democracy. She has recently retired after two decades in the Global Affairs department of the United Steelworkers, which included member education on global issues and the organization of many international exchanges of workers, especially in the mining sector. She is now an Associate of the Centre for Research on Latin America and the Caribbean at York University in Toronto.

BRUNO MILANEZ is an Industrial Engineer, PhD in Environmental Policy (Lincoln University, New Zealand). He is currently a senior lecturer at Juiz de Fora Federal University (Brazil). He coordinates the Politics, Economy, Mining, Environment and Society research group (PoEMAS), which is a multidisciplinary group that performs research on mining companies’ strategies and mining-related conflicts. PoEMAS provides support to social movements that contest the current Brazilian mining model at the national level as well as to communities that resist mining projects at the local level. He is a member of the Brazilian Network for Environmental Justice and the National Committee for the Defence of Territories against Mining.