CCPA-BC film screening: "To the Ends of the Earth" by David Lavallee 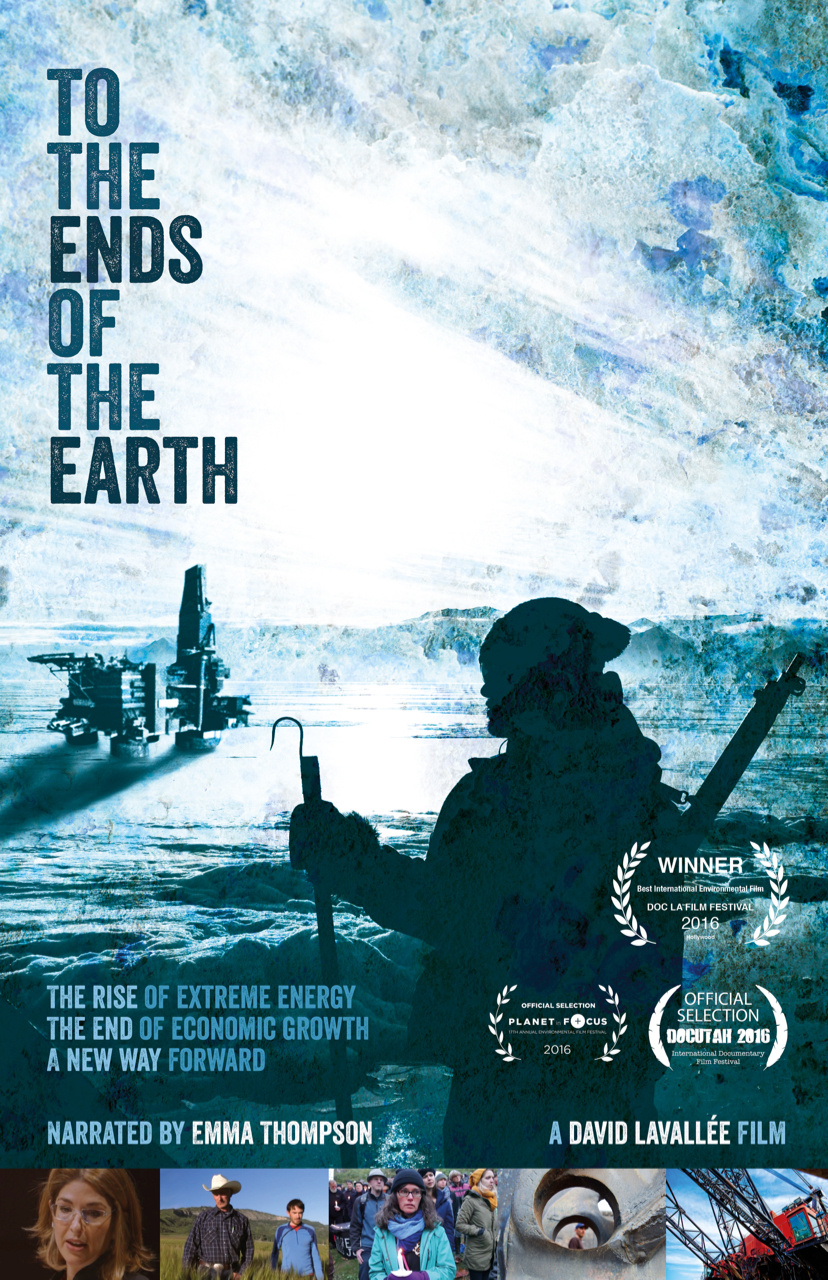 GET YOUR TICKETS AT THE DOOR. ONLINE SALES ARE CLOSED. BOX OFFICE OPENS AT 6:30 PM. THERE ARE STILL SEATS.

Join us for a screening of the feature documentary, To the Ends of the Earth – a film that examines the state of our energy system and features concerned citizens living at the frontiers of extreme oil and gas extraction.

To the Ends of the Earth gives voice to those who not only denounce the rise of extreme energy extraction, but who also envision the new world that is taking shape in its stead: a future beyond the resource pyramid, a post-growth economy.

The 90-minute film will be followed by a Q&A with the film's director David Lavallee, and moderated by the CCPA's Shannon Daub (CCPA-BC associate director and Corporate Mapping Project co-director). 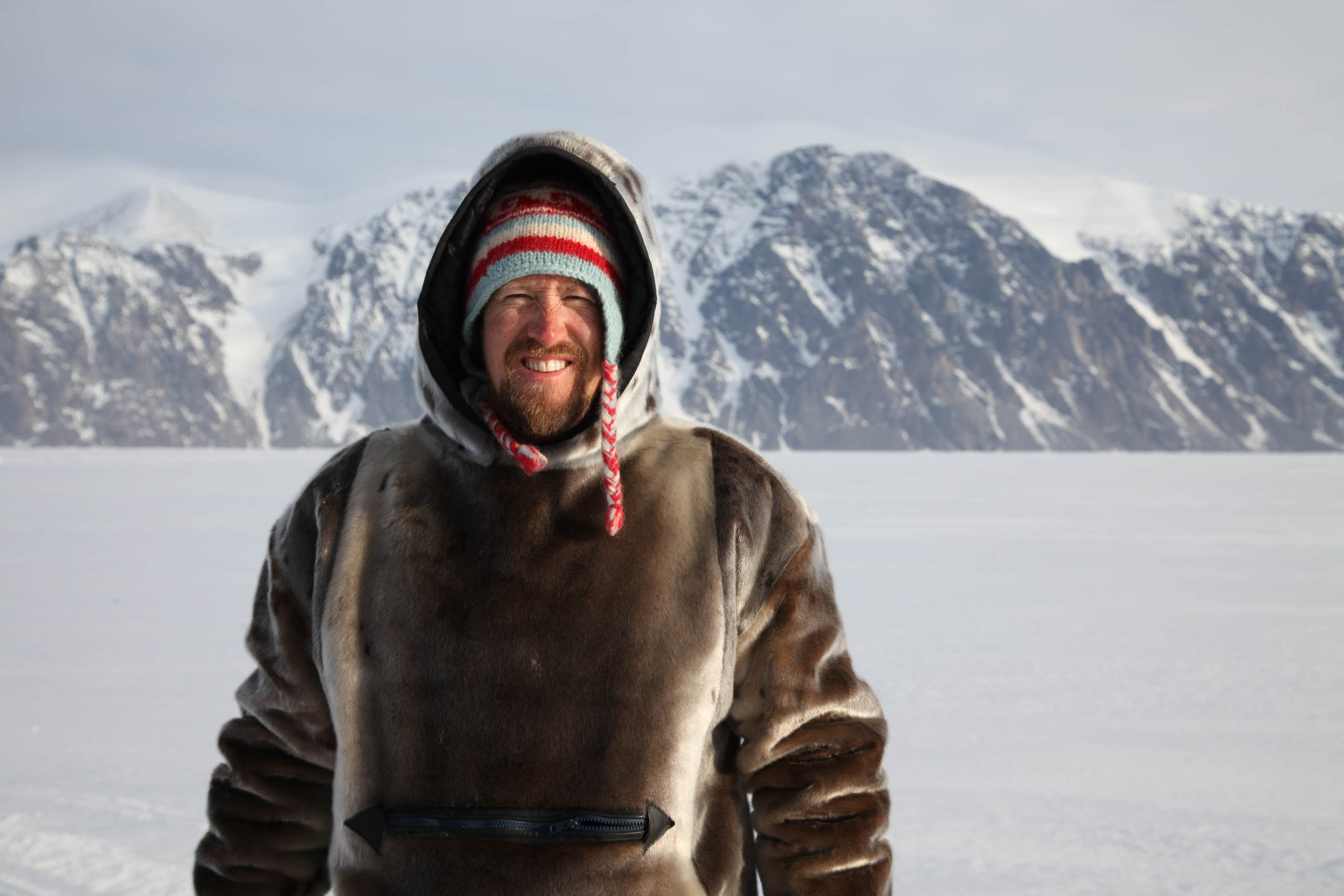 David Lavallee was born and raised in the oil capital of Canada, Alberta.

In 2007 he was shocked to discover a brand new industry, the oilsands, had set up shop in his province and was drawing the largest amount of freshwater of any industry in the world. Having learned about the enormous and unprecedented amounts of capital being poured into the oilsands and other forms of unconventional resources, he began his second film, To the Ends of the Earth.