The Rise of the Radical Right - TICKETS SOLD OUT
How libertarian intellectuals, billionaires and white supremacists shaped today’s politics 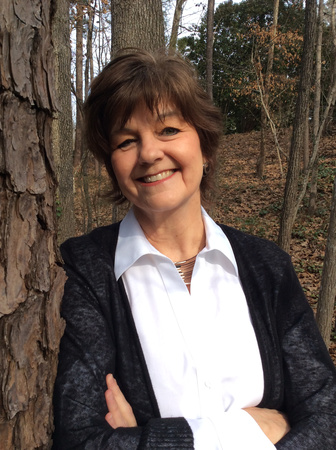 TICKETS ARE SOLD OUT

Join us at the 2019 CCPA-BC Gala to hear from Nancy MacLean, an award-winning historian whose latest book traces the anti-democratic roots of the right-wing politics now transforming the United States.

Democracy in Chains: The deep history of the radical right’s stealth plan for America documents the decades-long effort of libertarian intellectuals—allied with the billionaire Koch Brothers and other corporate donors—to radically alter the social contract and undermine democratic institutions. MacLean's research exposes the ideas, strategy and money behind the radical right’s “relentless campaign to eliminate unions, suppress voting, privatize public education, stop action on climate change and alter the Constitution.” Based on ten years of work, Democracy in Chains tells the chilling story of “a vast, relentless and multi-armed machine” developed to entrench the interests of monied elites in policy and law—a project that began in the US but is now transnational, with affiliates in Canada and over 90 other countries.

MacLean’s work reminds us that the recent surge of right-wing populist movements and politicians should not be dismissed as a temporary departure from more traditional conservatism; rather, it should be understood as the predictable outcome of a long-term battle of ideas and power—one in which corporate neoliberalism and the likes of Donald Trump have deeper connections than most of the media recognize.

MacLean has also authored the award-winning Behind the Mask of Chivalry (a New York Times “noteworthy” book of the year) and Freedom is Not Enough, which the Chicago Tribune called “contemporary history at its best.” She currently resides in North Carolina where she is the William H. Chafe Professor of History and Public Policy at Duke University.

Includes a delicious Indian buffet dinner. There will be a silent auction and raffle packages full of amazing gifts, services, tickets to arts events, getaways and more.

The Emcee for the evening will be Charlie Demers—author, comedian and regular on CBC Radio’s The Debaters.

Tables can be reserved for groups of eight (8) people via the form below. Or, to reserve a table on behalf of an organization, please click here.

Tax receipts will be issued in early 2020 for a portion of the ticket price and 100% of any additional donations.